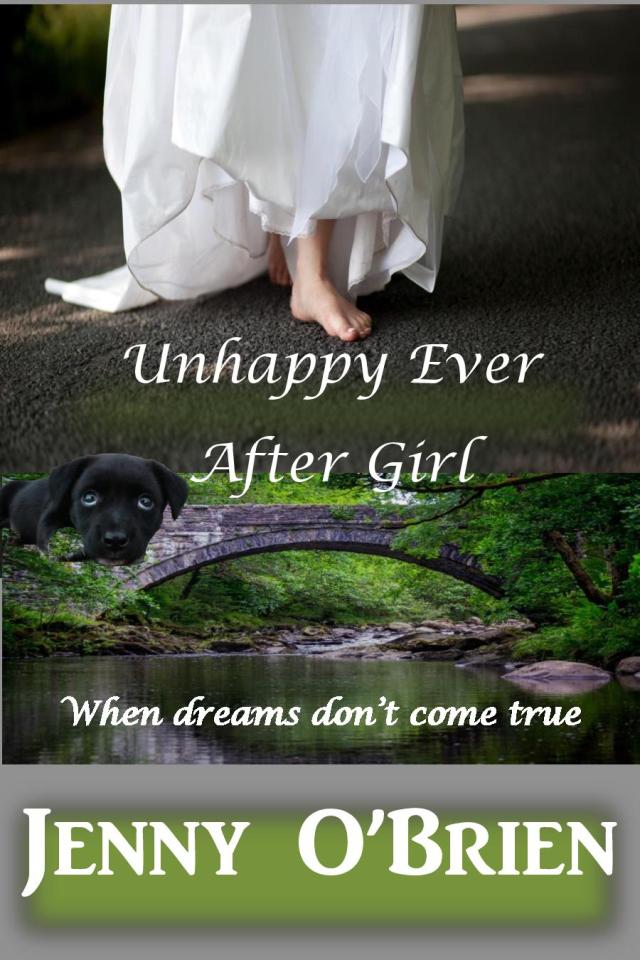 I’m delighted to share the new cover and title of Jenny O’Brien’s latest book in the Irish Medical Romance series.  Unhappy Ever After Girl is the 3rd book in this series and is due to be published on the 3rd June 2016.

Mabel Frederick (Freddie for short) has it all, or at least she thinks she has. She’s about to marry Henry, the most amazing man. A man who’s all set to follow in her father’s footsteps as deacon of St Eilidh’s. She also has a job she loves, working on the eye unit of St Justin’s, and the best friends a girl could ask for.

What she doesn’t have is Henry’s love, something she only finds out after the wedding.
Her friends come to the rescue by arranging a private nursing job for her across the Irish Sea in Betws-y-Coed.

Professor Derry Yeats doesn’t have it all. He had never thought of his life in measurements of happiness as he was too busy as one of Ireland’s top heart surgeons. If he were to measure his happiness before Mabel he’d have rated it as less than zero. What use was a blind surgeon being treated in Betws-y-Coed to anyone?

For fans of Giselle Green, Maeve Binchy and Emma Hannigan.

I’ve been really looking forward to another medical romance from Jenny, I thoroughly enjoyed her first two; Ideal Girl and Girl Descending.  Jenny creates such beautiful, emotive stories with characters to fall in love with.  As soon as I saw this cover I could sense that the girl was lost and the bridge and dog had a big significance in her quest to find happiness.

To find out more about Jenny O’Brien and her books please visit the following links:

One thought on “Cover Reveal: Unhappy Ever After Girl (Irish Medical Romance 3) by Jenny O’Brien”